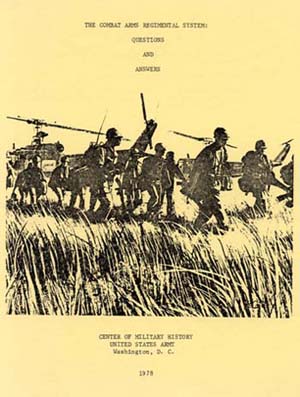 A US Army Photograph

"0700 22 February 67," by Robert De Coste. The painting depicts a battalion of the 7th Cavalry going into action in Vietnam.

Questions and Answers about CARS