Master Sergeant Christopher Thiel served as the Soldier-Artist at the U.S. Army Center of Military History, Museum Division from 2006-2008. Prior to coming to CMH, he was assigned at the United States Army Sergeants Major Academy, Fort Bliss where he graduated in May 2006.

The following pieces of artwork are representative of MSG Thiel’s work. 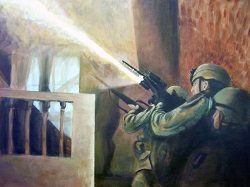 "Another Day at the Office" 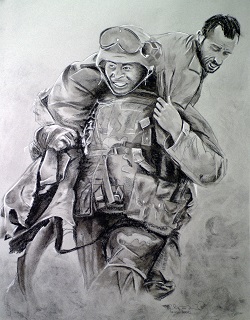 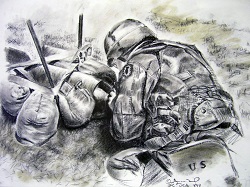 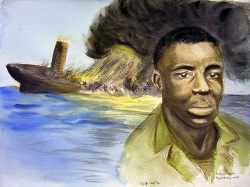 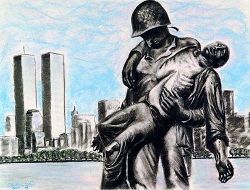 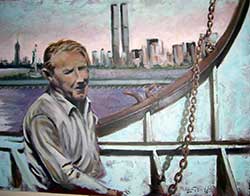 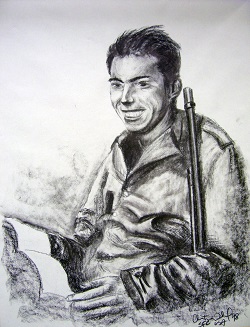 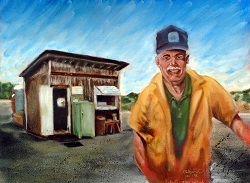 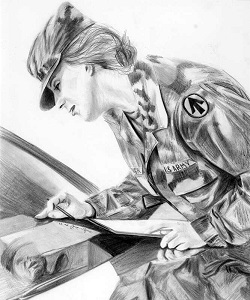 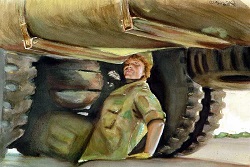 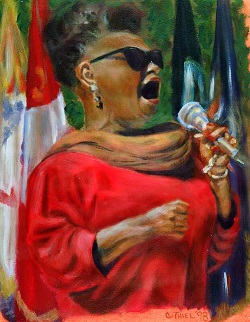 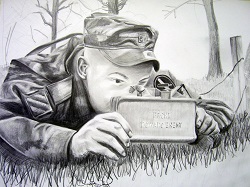 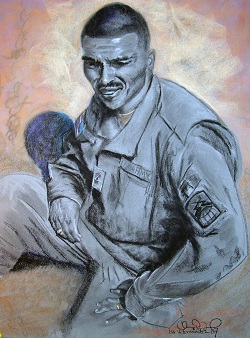 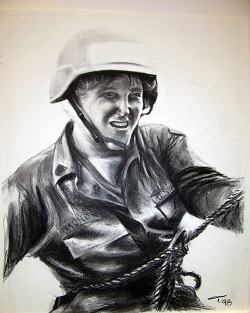